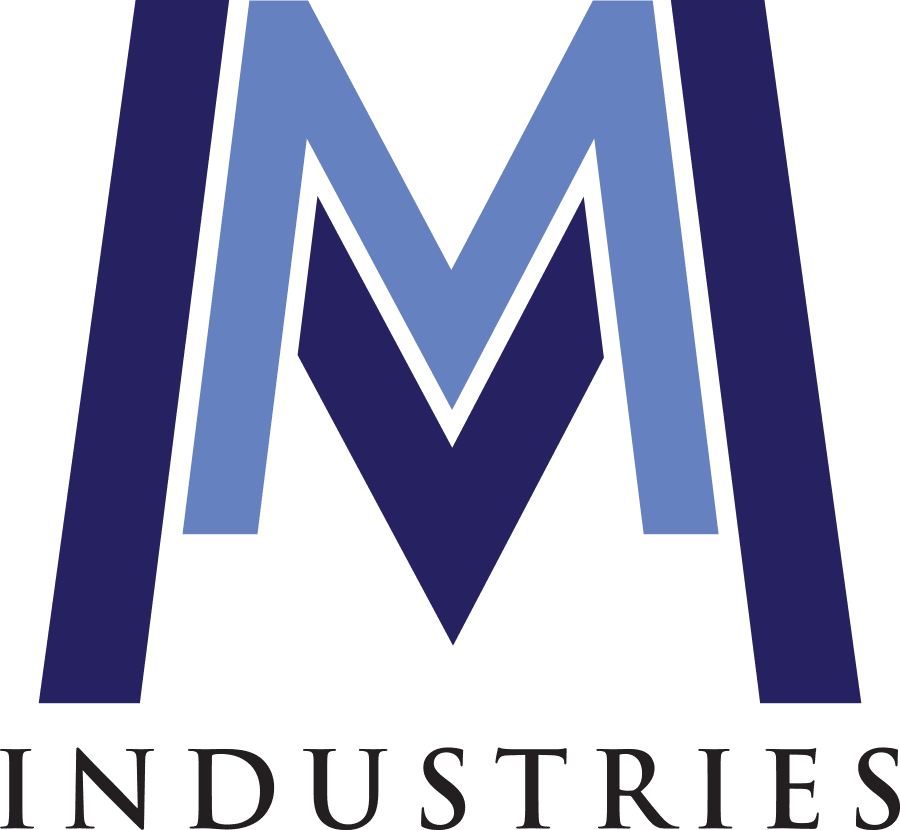 
M&M Industries has plans to double down in the city as it expands its existing facility and starts another plant as the manufacturer tries to keep up with it’s growth.

At East 14th Street, the company wants to conduct manufacturing and warehousing initially in 117,000 square feet of space in an existing facility it will own.

M&M Industries will invest nearly $3 million for renovation and about $24 million for machinery and equipment at the new site.  The addition will create more than 100 jobs and help in the revitalization of Highland Park.

SEND US AN EMAIL

This website uses one or more cookies that collect anonymous traffic data. They gather the same general internet information that is available to all internet service providers, search engines, and websites. They are not used to try to personally identify any visitors to this site.